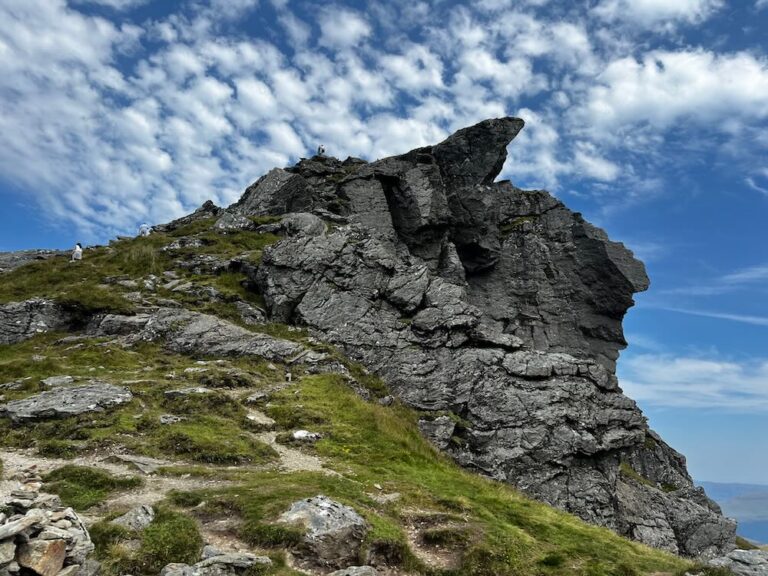 The Cobbler: Hike to a geological gem in Loch Lomond

The Cobbler (aka Ben Aurthur) is one of the most popular hills in the southern highlands and for good reason. Its distinctive “triple fang” outline is visible for miles and begs you to take a closer look. From afar it looks intimidating, but a clear path makes the journey relatively straightforward. And if you dig a little deeper into what gives The Cobbler its fascinating shape, you’re in for a treat that’s not only a great hike but also an up close look at some seriously cool Scotland geology.

I’ve been eyeing The Cobbler from my local village Inveraray ever since I moved here and finally had the opportunity to make the ascent on an unusually hot August Saturday. Despite the heat there were plenty of people about, including many in questionable clothing for a hike (bikinis? Board shorts?).  What really caught our attention, however, were the rocks. Many hills in the UK are covered in grass or glacial rubble – it’s rare that you actually get to stand on bedrock (or “you get to touch Scotland” as Mark put it). So why does the Cobbler look the way it does? 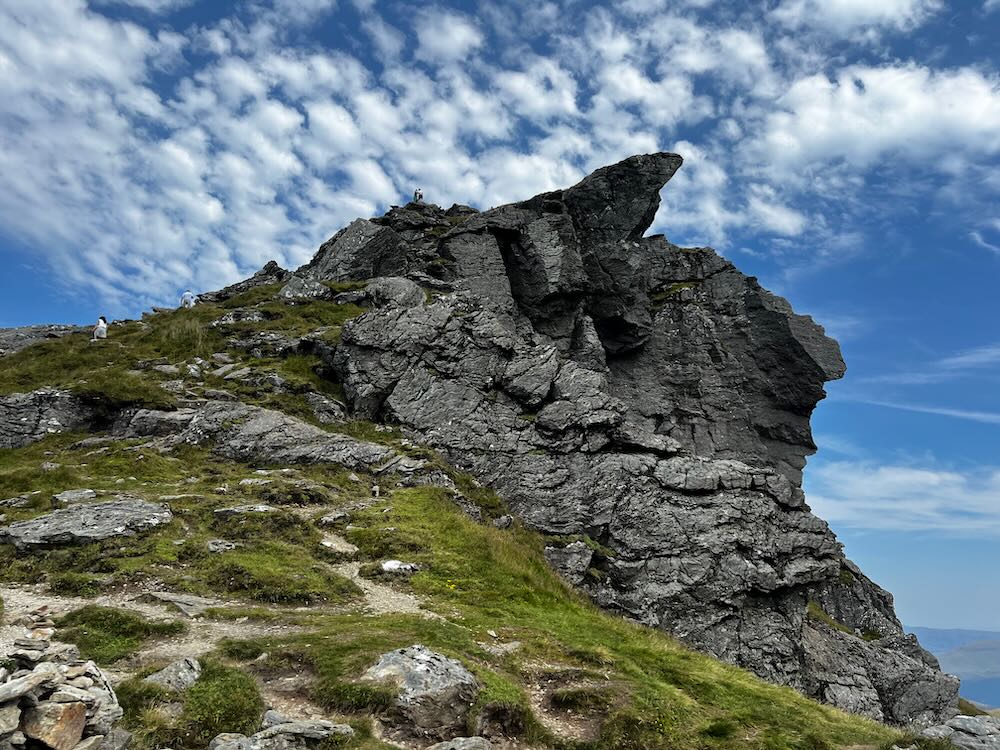 The Cobbler is part of the Arrochar Alps between Loch Lomond and Loch Fyne which contains the greatest concentration of “rock slope failures” (or RSFs) in the Scottish Highlands. Most Scottish mountains owe their shape to the action of ice which carved out corries and glens. But this isn’t the case here. RSFs are basically huge landslips that happened around or soon after deglaciation. They’re cool because they offer some of the best exposures of rock fabric, offer clues to glacial history, and contribute to the awesome shape of these mountain ridges and valleys.

The Cobbler’s 3-peaked shape can be explained by a vast landslip that split the summit ridge leaving behind the south peaks and central peak (referred to by some as “The Cobbler”). The north peak is the fractured rump of a separate collapse.

The rocks themselves are mainly arenite (a type of sedimentary rock) and pelite (a metamorphised sedimentary rocky) of the Beinn Bheula Schist Formation within the Dalradian Supergroup of late Precambrian/early Cambrian age. You can see this in action all over the Cobbler: 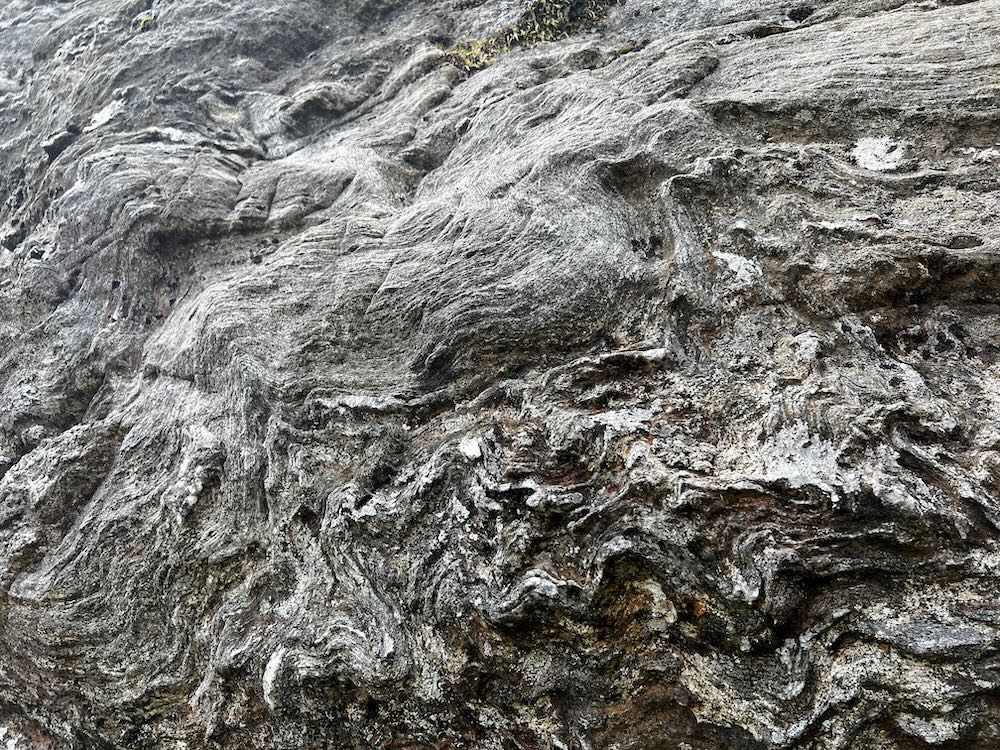 Read more and get inspired to explore these rocks yourself: